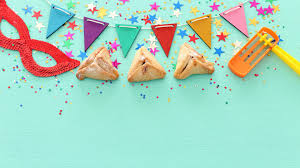 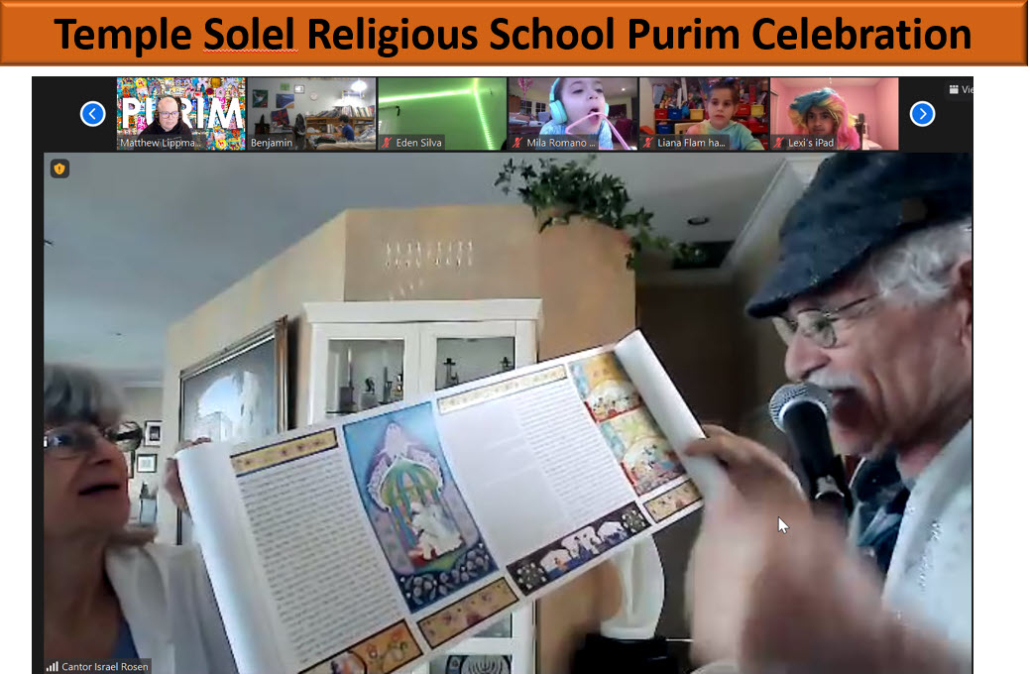 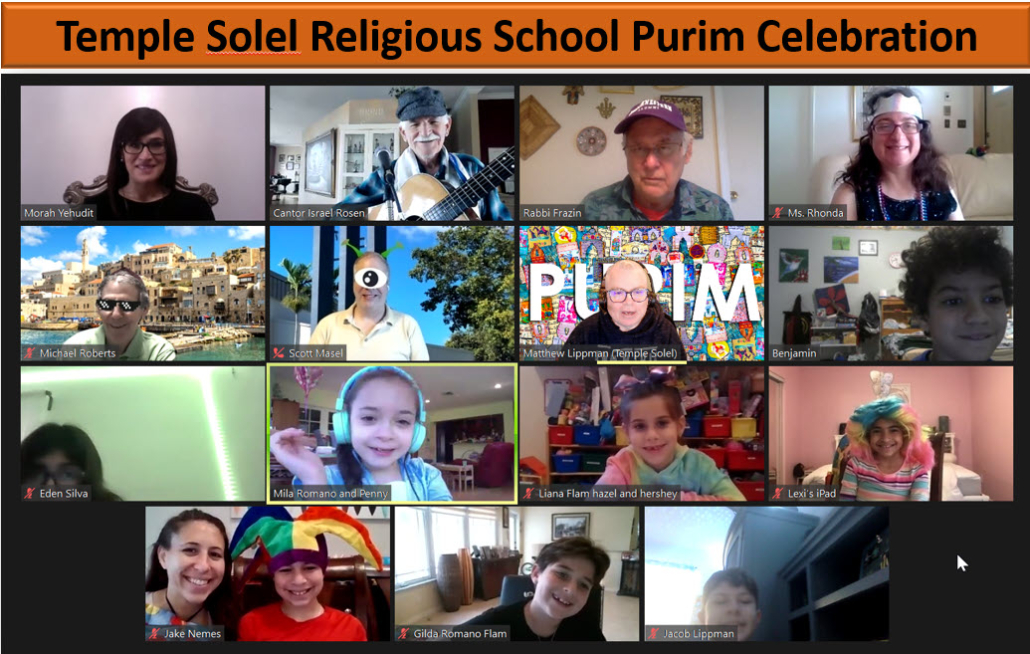 The Jewish holiday of Purim is celebrated every year on the 14th of the Hebrew month of Adar (late winter/early spring). Purim 2023 begins on Monday night, March 6th and continues through Tuesday, March 7th. It commemorates the (Divinely orchestrated) salvation of the Jewish people in the ancient Persian empire from Haman’s plot “to destroy, kill and annihilate all the Jews, young and old, infants and women, in a single day.” Literally “lots” in ancient Persian, Purim was thus named since Haman had thrown lots to determine when he would carry out his diabolical scheme, as recorded in the Megillah (book of Esther).